In-hospital cardiac arrest still represents a major clinical issue with survival to discharge ranging within 0–42% (most common range = 15–20 %). The survival rate may exceed 30% after a person witnessing pulseless VF or VT responds to one or two direct countershock(s). However, survival after in-hospital asystole, pulseless electrical activity, or refractory VF/VT (defined as not responsive to two countershock) may be considerably lower (< 5–10%).

A multidisciplinary team is required for the proper assessment and treatment of the patient's current clinical conditions. The team has nurses, cardiologists, critical care providers, neurologists, lab technicians, and some other specialists which provide simultaneous care and expertise.3 The in-hospital cardiac arrest treatment consists of chest compressions, ventilation, early defibrillation, when applicable, and quick response to potentially reversible causes, such as hyperkalemia or hypoxia.

According to placebo-controlled trials administration of any vasopressor agent at any stage during treatment for pulseless PEA, VT, VF, or asystole there is no evidence of an increased rate of neurologically intact survival to hospital discharge. There is evidence, however, that the use of vasopressor agents favors initial ROSC.4

Epinephrine hydrochloride has α-adrenergic receptor-stimulating or vasoconstrictive properties that prove beneficial for patients suffering from cardiac arrest. These effects of epinephrine subsequently increase cerebral and coronary perfusion pressure during CPR. However, the value and safety of the β-adrenergic effects are disputed as they increase the workload on cardiac muscles and reduce subendocardial perfusion. Even though epinephrine is being used universally for resuscitation purposes there is very little evidence of it being beneficial for the survival of humans.

Vasopressin is used for coronary and renal vasoconstriction; it also acts like a nonadrenergic peripheral vasoconstrictor. Despite promising randomized studies additional lower-level studies and multiple well-performed animal studies, large randomized controlled human trials failed to show an increase in rates of ROSC or survival when vasopressin was compared with epinephrine as the initial vasopressor for treatment of cardiac arrest.

The studies described above-enrolled patients with PEA and asystole and failed to show that either vasopressin or epinephrine is superior for the treatment of PEA regardless of the order of administration. A larger study single post-hoc analysis found out that vasopressin has more survival benefits than epinephrine however failed to prove that it can increase intact neurological survival.

Medical staff can choose vasopressin for treatment of asystole on these findings, but there is not enough proof to recommend for or against its use in PEA. Further research is required. Epinephrine may be administered every 3 to 5 minutes during the attempted resuscitation; vasopressin may be substituted for the first or second epinephrine dose.4

Ideally, if ACLS providers are able to intervene in the pre-arrest period they are able to prevent pulseless arrest. If the arrest occurs, good ACLS begins with high-quality BLS. During the resuscitation process, the rescuers must provide chest compressions with the required rate and depth allowing the chest to recoil completely between the compressions and keep the interruption as less as possible. Rescuers should be careful to avoid the provision of excessive ventilation, particularly once an advanced airway is in place. No research has provided that evidence that resuscitation drugs increase the rate of survival to hospital discharge and has an impact like that of an early and effective CPR and prompt defibrillation.4 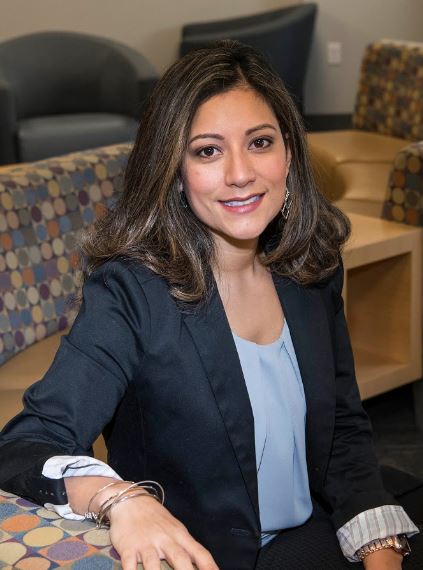 This page was last reviewed and updated by Jessica Munoz on Jun 10, 2021.